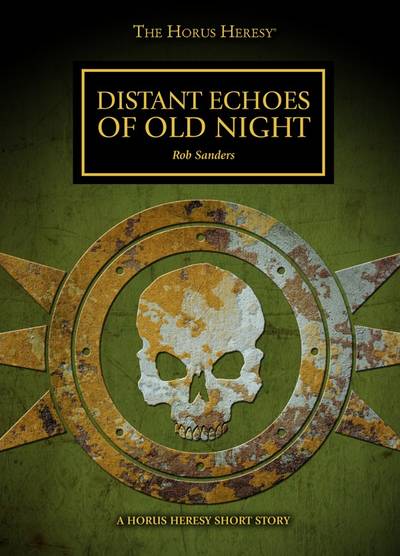 Death Guard Chaplain Murnau has shot down an Imperial Fists vessel on a dismal backwater world, and the forces under his command are closing in on the wreckage. With his mission clear in his mind to leave no survivors, Murnau unleashes one of his Legion’s most deadly units – the fearsome and infamous Destroyers.