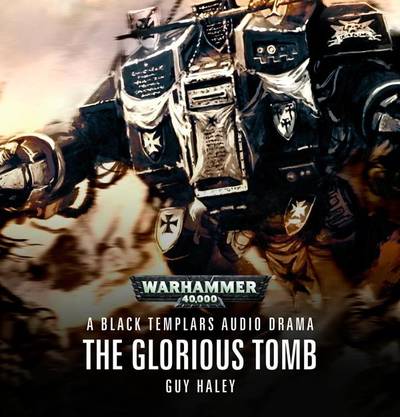 In the skies above Armageddon, the Black Templars prepare for war, and the Ancients are awakened. Brother Adelard, interred in the Dreadnought Invictus Potens is given the honour of spearheading an assault on an ork-held facility. As he leads his brothers to war, Adelard faces the prospect of a second death in service to the God-Emperor.