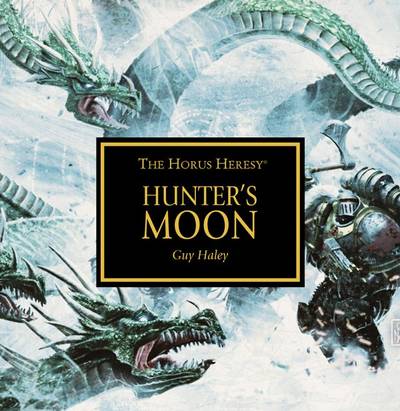 As sanctioned executioners, the Wolves of Fenris were tasked with rooting out treachery at the heart of the Legions... but would they be capable of carrying out a death sentence upon one of the Emperor’s own sons? Now, a stolen Alpha Legion dropship crashes on the primitive oceanic world of Pelago, bringing news of a terrible war that has erupted out among the stars. Will the pursuing traitors, thirsty for vengeance, reach the lone survivor before his own battle-brothers can?