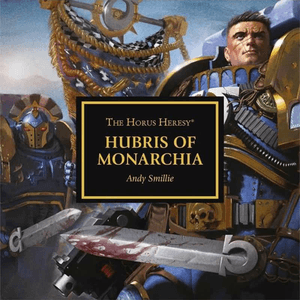 Before the Warmaster's betrayal, the primarchs and their Legions were a warrior brotherhood without equal. At Calth, a planetary jewel in Ultramar's crown, a great mustering is taking place. Two proud Legions gather in hopes of healing the discord after the notorious shaming of the Word Bearers at Monarchia. Captain Alcaeus of the Ultramarines plans on joining the muster, but will not rest until the remnants of the Ghaslakh Empire are purged utterly from the galaxy, For honour and glory, he has sworn an oath to succeed. His obsession in hunting down the greenskin overlord drives him to grea... 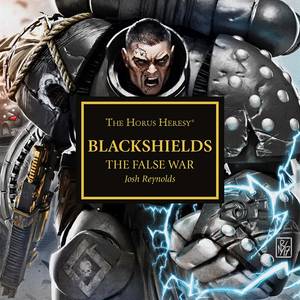 Renouncing fealty to all masters or driven mad by the rigours of war, the Blackshields are a stain upon any Legion they once served. Regarded as little better than pirates, their loyalty is only to themselves. Infamous among their mercenary ranks is Endryd Haar, a former World Eater, driven by hatred, his blade pledged to no banner but his own. But estranged from his Legion and surrounded by a battered warband of warriors, how long can Haar and his Blackshields hope to endure?. 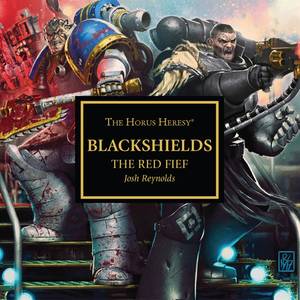 As the forces of the Warmaster close in on Terra, Endryd Haar leads his warband of renegade Blackshields into battle once more. With his forces battered in the wake of their raid on Xana, Haar finds himself in desperate need of warriors. Answering a distress call from an old friend, Haar seeks out the tithe-world of Duat, intent on plunder. But when he discovers what is hidden there, Haar is faced with a decision that will determine his fate – and perhaps that of Terra itself. 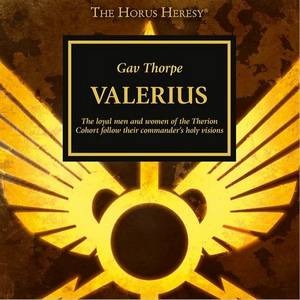 Though he knows such beliefs are forbidden, Vice-Caesari Marcus Valerius of the Therion Cohort is willing to lay down his life in service to the immortal God-Emperor, for the good of all mankind. Sent by Corax to the great slaughter at Beta-Garmon, every last one of the Imperial Army soldiers under his command knows that the end is nigh — but can Valerius' holy visions guide them to one final victory over the hordes of the hated Arch-traitor?. 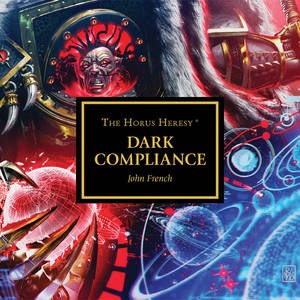 For more than two hundred years, the armies of the Emperor of Mankind fought to reconquer the galaxy – led by the superhuman primarchs, the Space Marine Legions brought countless worlds back under the rule of ancient Terra. Now Horus, once honoured Warmaster and favoured son of the Emperor, has been corrupted by the whispered promises of Chaos. At his command the Imperium is torn apart by a terrible and bloody civil war, the likes of which the galaxy has never seen... As Horus’s rebellion gains momentum, more and more worlds flock to his banner. For some, it is through fear of annihilation;... 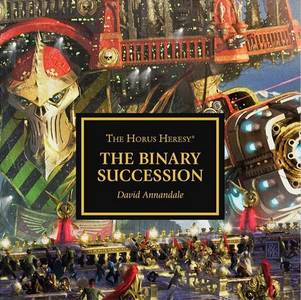 Even as the Imperium faces the renegade Legions of the Warmaster, the ruling Council of Terra is becoming paralysed from within by increasingly petty bureaucracy. Fabricator General Kane has seen his fellow Mechanicum adepts dismissed again and again by the High Lords – with his traitorous predecessor Kelbor-Hal still at large on the Red Planet, the political status of the tech-priesthood remains ambiguous. New alliances must be forged from the old, if Mars and Terra are to survive the final battle. 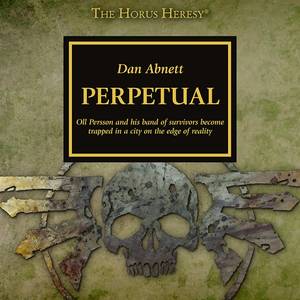 Oll Persson stands apart from the rest of mankind. He is one of the old ones, one of the undying. One of the Perpetuals. Now, fleeing from the ruins of Calth with his band of fellow refugees, the vagaries of the warp have brought him through the backways of time and space to a city that rests on the edge of oblivion... and no further. The path has ended abruptly, and Oll's enemies are finally closing in. Will his immortality be enough to save him this time?.

As Lord Commander Primus, Eidolon leads the Emperor’s Children in the absence of his primarch — who even knows where the daemon prince Fulgrim resides, now? But a challenge from within the Legion forces Eidolon to confront one of his rivals, the ambitious Archorian, a capable officer and tactician who would see the Legion returned to glory. Dissent is unacceptable. It is time for the Kakophoni to be set against their erstwhile brethren. 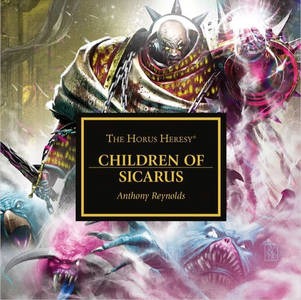 After the destruction of the Infidus Imperator, Kor Phaeron of the Word Bearers brought his followers to supposed safety in the Eye of Terror. However, their newly adopted home, the daemon world Sicarus, is far from the sanctuary they imagined – the twisted hordes of the Kairic Adept Larazzar seek to crush these newcomers and all who would ally with them. Only in the ancient legends of Sicarus can their salvation be found, but is Kor Phaeron the one to lead them to it?. 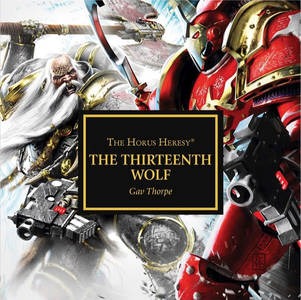 For more than two hundred years, the armies of the Emperor of Mankind fought to reconquer the galaxy — led by the superhuman primarchs, the Space Marine Legions brought countless worlds back under the rule of ancient Terra. Now Horus, once honoured Warmaster and favoured son of the Emperor, has been corrupted by the whispered promises of Chaos. At his command the Imperium is torn apart by a terrible and bloody civil war, the likes of which the galaxy has never seen... At the Emperor's command were the Wolves of Russ unleashed, but it is by the will of Horus alone that Prospero ...