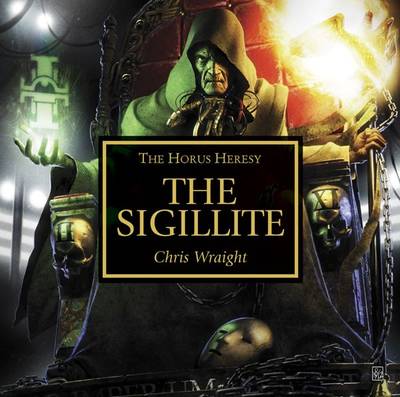 The galaxy is divided, but while his armies prepare for battle the Emperor himself remains curiously absent. In his place stands Malcador – legendary Sigillite, First Lord of Terra and regent to the throne – now arguably the single most powerful man in the Imperium. Army officer Khalid Hassan reports back to the Palace after a disastrous secret mission into the wastelands of Gyptus, but soon learns an awful truth about the destiny of mankind. Where do Malcador’s true loyalties lie?