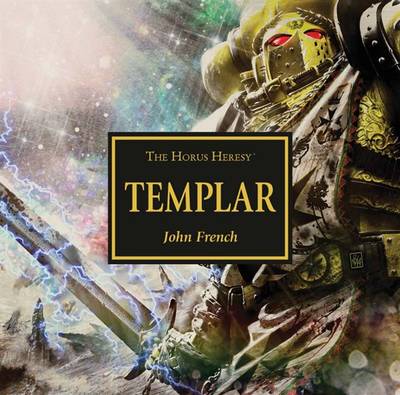 On the doorstep of Holy Terra, the shadow of treachery still lurks. Upon a comet-shrine dedicated to the glory of Unity, a group of heretic Word Bearers prepare to return to the Solar System after being abandoned by their brethren – only the forces commanded by Sigismund, First Captain of the Imperial Fists, stand between the traitors and their goal. But will the legendary Templar’s skill at arms be enough to prevail over this new enemy, or will the doubt in his heart prove ultimately to be his undoing?